Please ensure Javascript is enabled for purposes of website accessibility
products inspiration
follow us
select country
Warning: changing the country will remove all items from your basket.
basket
The basket is empty.

Be the first to access the Calligaris Black Friday

By subscribing before the 18th of November you will receive a coupon to get early access to this year's promotions. 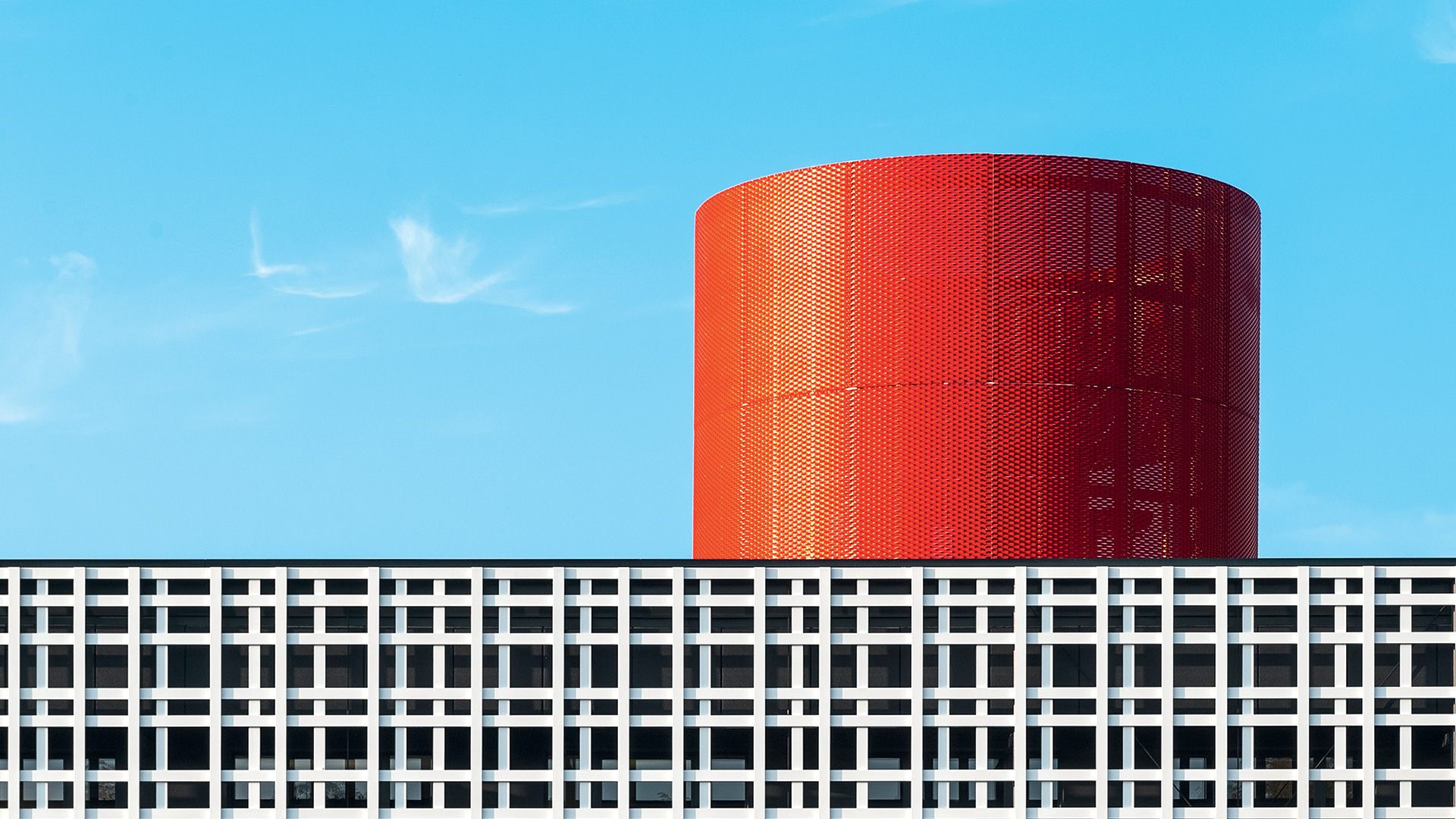 At Calligaris, we believe that furniture should be as functional as it is elegant.
We believe that innovative design should be engineered to offer real life solutions and essential comfort. Even after 100 years of experience in the industry, we continue to experiment with materials and finishes. 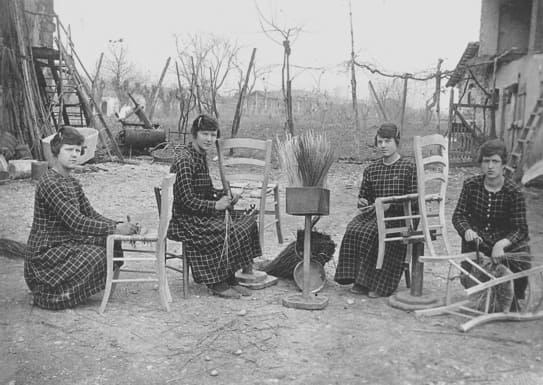 With the outbreak of World War I many men were enlisted, soon leading economy to paralysis.
By the end of the war, 70% of the industrial infrastructure and factories were destroyed. However, at the beginning of the 1920s the number of companies in the Manzano area quadrupled: they were small and family owned businesses joining to the house. Calligaris was born in 1923 in Manzano as a small craft workshop founded by Antonio Calligaris for the production of the Marocca chair, that was characterized by a wooden frame and straw seat, typical artifact of the area. 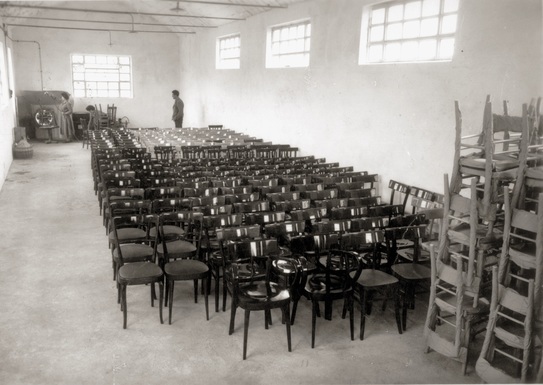 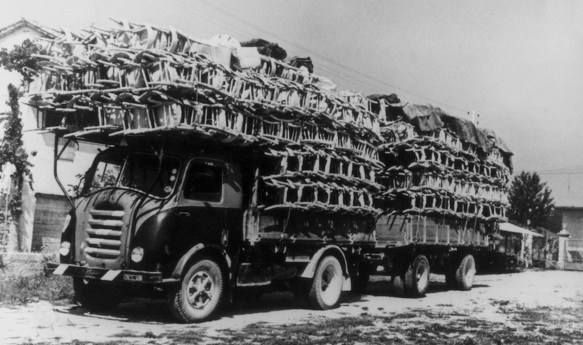 1950-1960
the Boom years
The consolidation of the industrial production took place after World War II, which did not have an equally tragic impact as the first one, thanks to the creation of the Consortium for the Developement of the Chair Production (1957). In the 1960s the post-war reconstruction brought to a consumption boom with an exponential growth of the domestic demand, which partially neutralized the general crisis. Investments grew and production underwent an unprecedented industrialzation. In the 1950s, the son Romeo inherits his father’s business and developes it further thanks to the period of post-war economic boom.
1970-1980
Calligaris is an Industry
In the 1970s family businesses developed in a more industrial sense. During those years the economic boom coincides with the modernization of the Calligaris family: the company passes to Calligaris's third generation, to the sons Alessandro and Walter who believe in a rush seat weaving machine able to weave a chair in one minute and 20 seconds using synthetic fibres similar to straw.
The following years record a constant growth of the company’s production capacity. It is transformed in a well structured industrial reality, a leader in a geographical area known worldwide as the “chair district”, and begins to lay the foundations for the conquest of other markets. The first catalogue appears and the export begins. As from this moment Calligaris starts distributing its products to the final consumers through local dealers both on the Italian and European territory.
1990-2000
Calligaris around the world
During the 1990s people in the district became aware of the importance of self-promotion as well as of the national and global distribution. The Friuli chair established itself on the Italian market and also abroad until it covered about 80% of the domestic demand with a strong presence in Europe, USA and far east. During these years the Chair District saw a widespread unprecedented wealth reaching extremely low unemployment levels and an unmatched production capacity.
In 1986, Alessandro Calligaris, third generation of the family, was appointed President of the company. Calligaris expands its range with complete furnishing solutions: chairs, tables and occasional furniture.
Wood is not the only material on which Calligaris measures its vocation for innovation any more. The company, in fact, also works with metal, plastic, leather and glass. In 1998 inaugurates the first branch in the US in High Point (North Carolina). 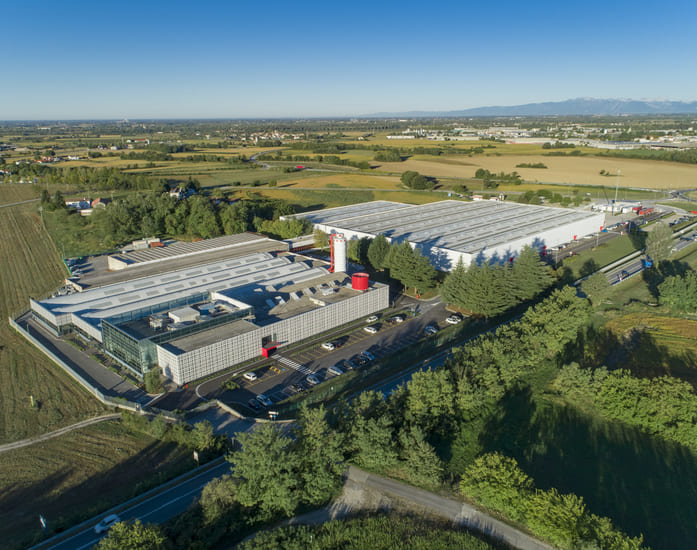 Welcome!
It seems that you are browsing in a country other than your own, choose the country or geographical are you are in to see the most relevant information about current products and promotions
No, continue here Continue in United States of America (US)